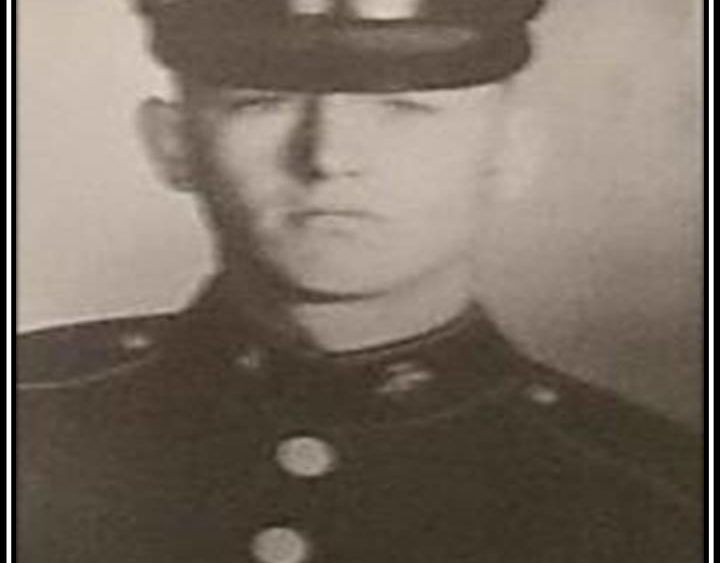 William started his military career as a U.S. Marine in 1955, and served until 1959. He was known for his generosity and willingness to help others. William passed away in December 2016, survived by his wife of 50 years, Susan, and his four children. He was nominated for the NFM Salute by his son, Jeffrey Saylors.

“William was not only my father, but someone I could trust as a friend,” said Jeffrey. “There was never a time he would not make a sacrifice for anyone. He was not self-serving; he was a giver. The loss of my father made me revisit my core values, and I’m looking forward to adopting every gift he has given me. Now I can continue the tradition of being a loyal friend and confidant to everyone, just as he was. I salute him today and every day!”

The NFM Salute is an initiative in which one military member or Veteran is chosen each month to be honored as the “Salute of the Month.” Salutes are chosen from nominations on the NFM Salute website, www.nfmsalute.com. The “Salute of the Month” will be featured on the website with a brief biography and information about his or her service, and NFM Lending will make a $2,500 donation to a military or Veteran non-profit in the Salute’s name. Jeffrey chose The Gary Sinise Foundation to receive this month’s donation in memory of his father.

Selected NFM Salutes may choose from one of the following three non-profits: Platoon 22, AnySoldier, and the Gary Sinise Foundation. NFM looks forward to the opportunity to continue to honor military and Veterans through the NFM Salute initiative.

NFM Lending is a mortgage lending company currently licensed in 29 states in the U.S. The company was founded in Baltimore, Maryland in 1998. They attribute their success in the mortgage industry to their steadfast commitment to customers and the community. NFM Lending has firmly planted itself in the home loan marketplace as “America’s Common Sense Residential Mortgage Lender.™” For more information about NFM Lending, visit www.nfmlending.com, like our Facebook page, or follow us on Twitter.