CPO Kwiatkowski served in the U.S. Navy during World War II in the Atlantic and Pacific theaters. During his tours of duty, he was stationed in England, North Africa, and the South Pacific on the USS LST 21.

CPO Kwiatkowski was nominated by his granddaughter, Taylor Kwiatkowski.

“My grandfather, we call him Pop, is a 97-year-old WWII vet who served in the Navy for 4 years. He has so many amazing/inspiring/interesting stories from his time in the service, but my favorite is how he met my Nanny while in England. They were married for 71 years before she sadly passed away 2 years ago. My Pop still tells all his stories and is proud to show off his medals and other memories he has from his time in the service – even at 97 he can still recall so many little details. He really is an incredible man and we are proud to call him our grandfather!” 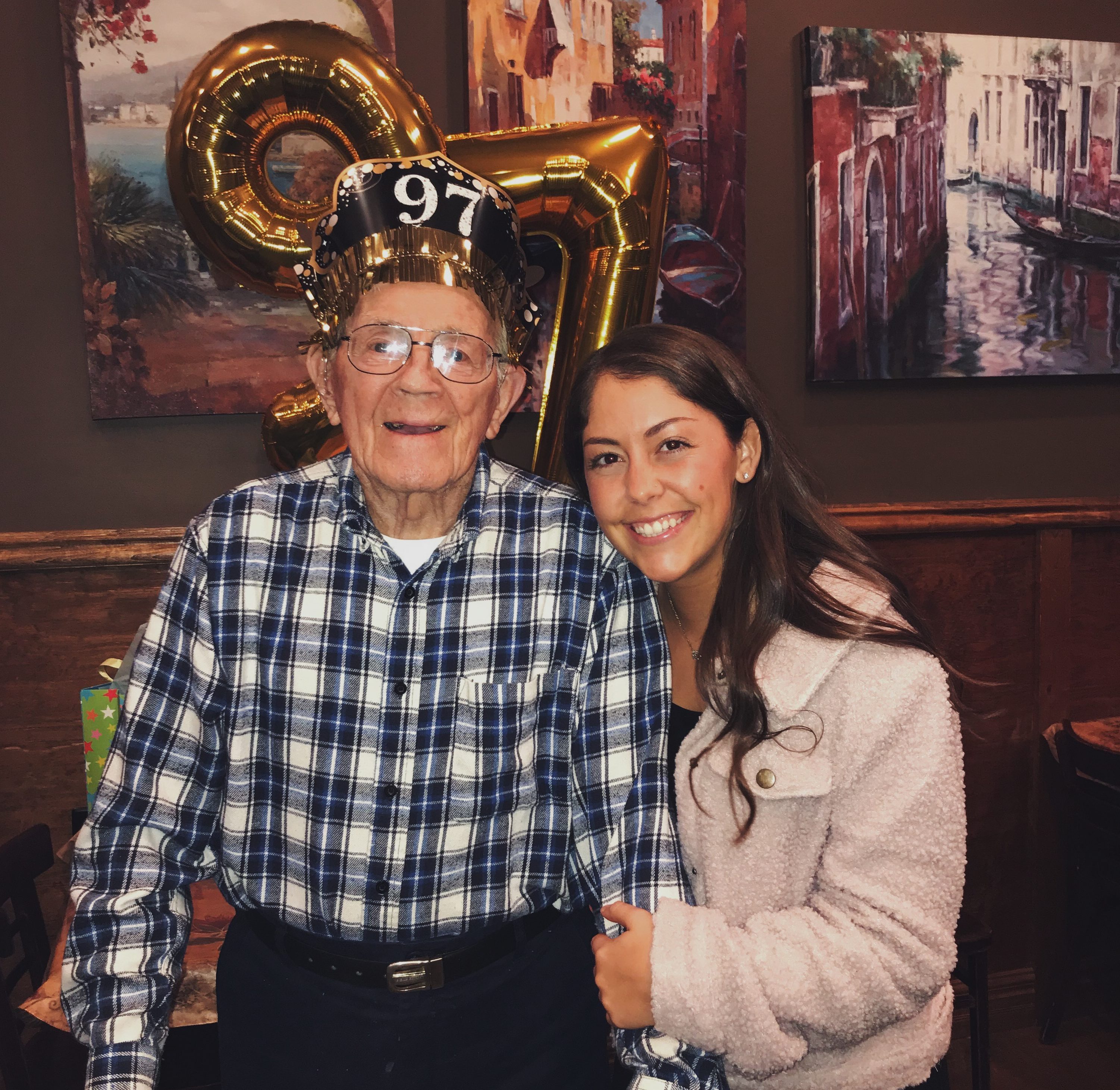 NFM Lending is a mortgage lending company currently licensed in 37 states in the U.S. The company was founded in Baltimore, Maryland in 1998. They attribute their success in the mortgage industry to their steadfast commitment to customers and the community. NFM Lending has firmly planted itself in the home loan marketplace as “America’s Common Sense Residential Mortgage Lender.™” For more information about NFM Lending, visit www.nfmlending.com, like our Facebook page, or follow us on Twitter.