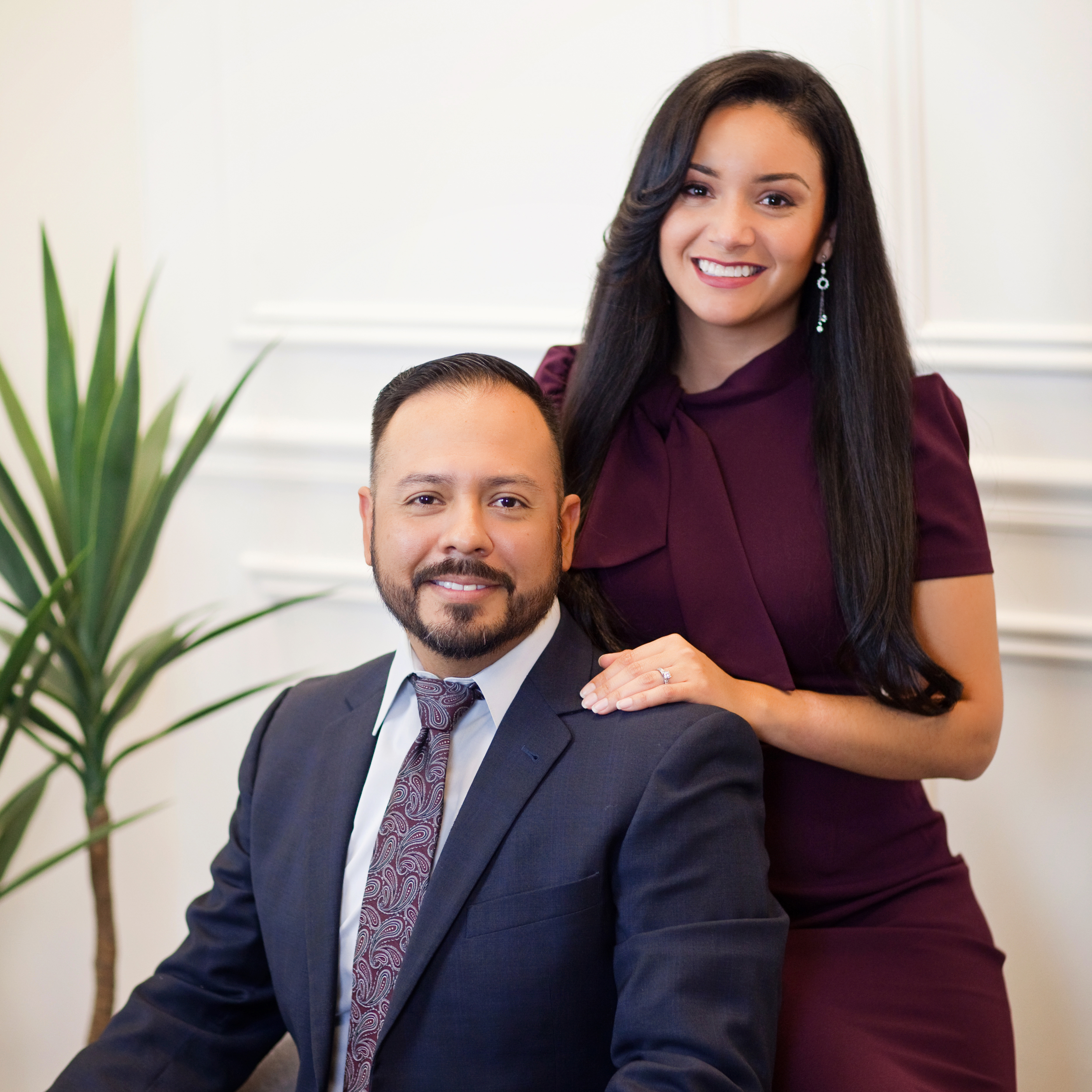 The Saucedo Team consists of Sales Manager Edgar Saucedo and his wife, Loan Originator Martha Saucedo. Both were born in Guadalajara, Mexico and arrived in the US from immigrant families when they were just four years old. On December 8th, 2006 they married and the Saucedo Team was established.

Since 2011, Edgar has been serving the valley in the mortgage industry, quickly becoming a top bi-lingual producer within his organization. In 2015, he left his credit union to become an independent loan officer. At the end of 2016, both of Edgar and Martha’s daughters were now in school and Martha was finally ready to join the sales force. The Saucedo’s stand by their mission to help as many Arizona families realize the dream of home ownership as possible.

Their team has had an amazing career, including several top producer months as well as recognition within the community with Edgar serving on the Board of Directors for the National Association of Hispanic Real Estate Professions (NAHREP). He is currently serving as the Marketing Director for 2018 and was recently installed to a second term on the 2019 Board where he will serve as the Community Outreach Director. The Saucedo team is very proud to serve families throughout the state of Arizona and takes great satisfaction in helping the community achieve home ownership.

Here are some useful links to get you started in the loan process.

Our mortgage calculators can be used to estimate how much your monthly mortgage payments will be, see if you will save by refinancing your mortgage, or to find out how much house you can afford.

Found a good home at a great price that just needs a little work? Own a home that could use some upgrades? The 203(k) loan may be the program for you.

Applying for a loan? You may be asked to provide some of the documents on this list during the loan application. Get these items in asap to help speed up your loan process.

Confused with the complicated mortgage lingo? Here is a list of commonly used terms that may help you understand better as you speak with realtors and loan officers.

Are you considering refinancing your home? Before you begin the process, you should evaluate your options and personal finances. This guide will help.

When house hunting, it is easy to forget or confuse the different features of the many houses you will see. Here is a checklist to assist in finding the perfect home for you.

Here are some helpful hints and a detailed timeline to prepare your family for one of the most exciting times of your life - moving day.

Saving to Buy a Home

Saving for a home is a tremendous task that requires dedication and thought. Here are some helpful hints and tips on how to save for your down payment. 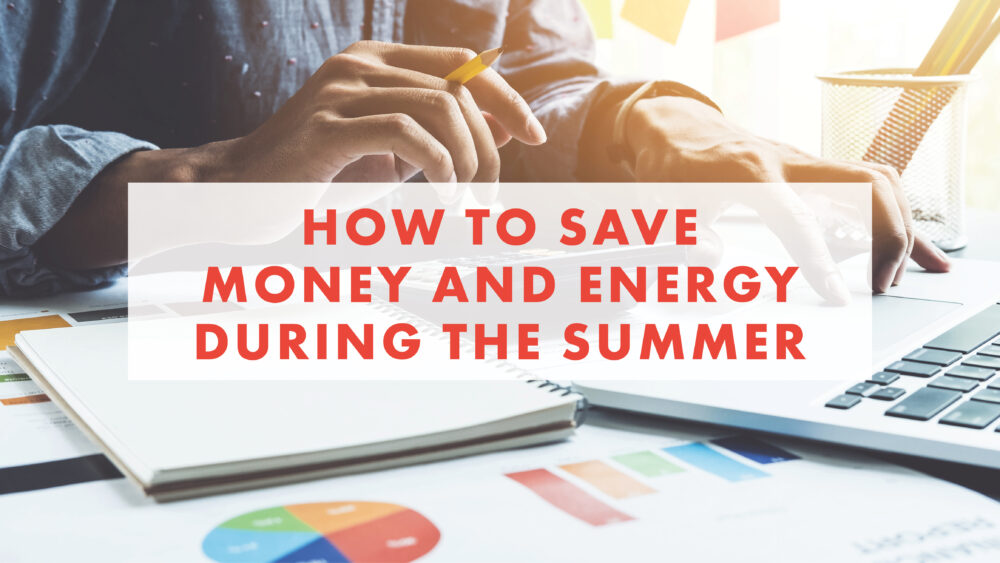 How to Save Money and Energy During the Summer

During the peak of summer, you might do whatever it takes to stay cool. Before you run to turn your thermostat down in the peak of summer, keep in mind the monetary cost to keeping your home’s temperature regulated. Saving money and energy go hand in hand, and you can do both by being strategic…
Read more 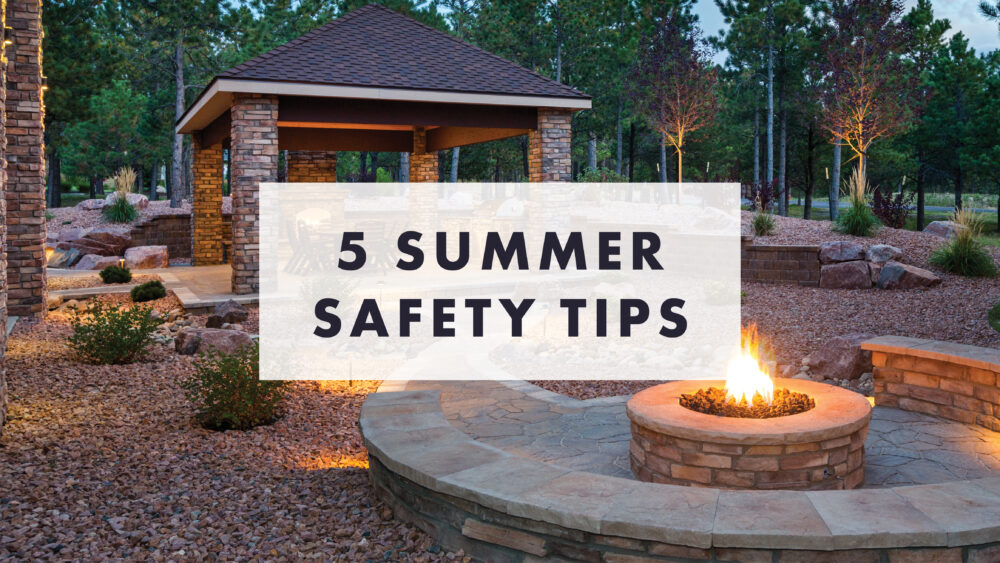 Summer has officially begun, and there are so many ways to enjoy it! Even if you’re staying close to home, you can still create magical memories with your loved ones. Life can seem to slow down during the summer, but that doesn’t mean you should let down your guard when it comes to staying sa…
Read more 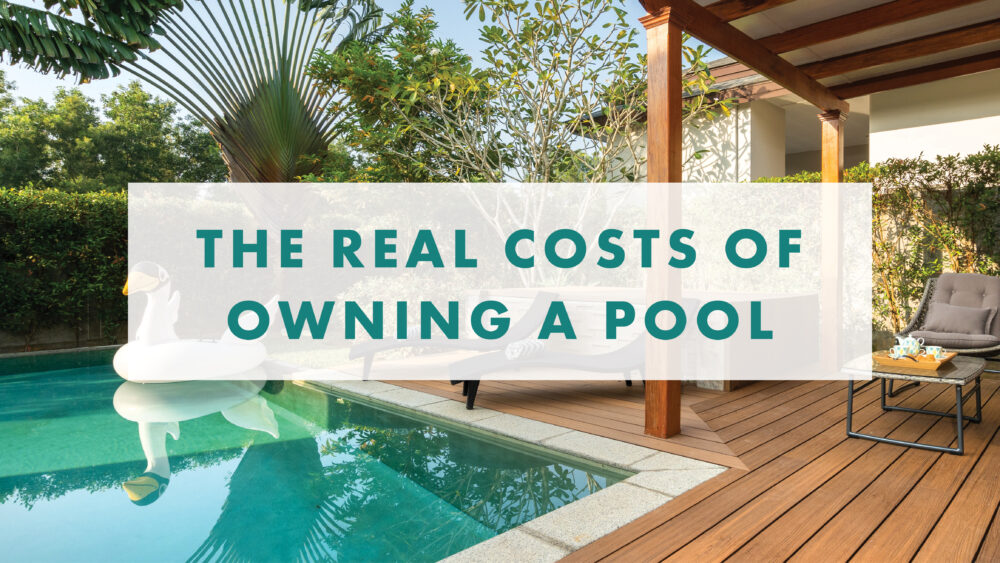 The Real Costs of Owning a Pool

As a homeowner, you’ve probably fantasized about having your own pool. As the days grow hotter and summer arrives, you’ll probably be daydreaming of sitting poolside in your own backyard even more. Having your own pool might seem like paradise, but it’s not that simple. Before you dive head…
Read more

Ready to get started or have any loan questions? Contact me at 480-232-4221 or saucedoteam@nfmlending.com or submit the form below and I will call you.