Quiz: Can You Identify These Architectural Styles?

If you're ready to go house-hunting, you might discover just how many styles of homes there are. How well do you know the names of different architecture styles? Take the quiz now to find out! 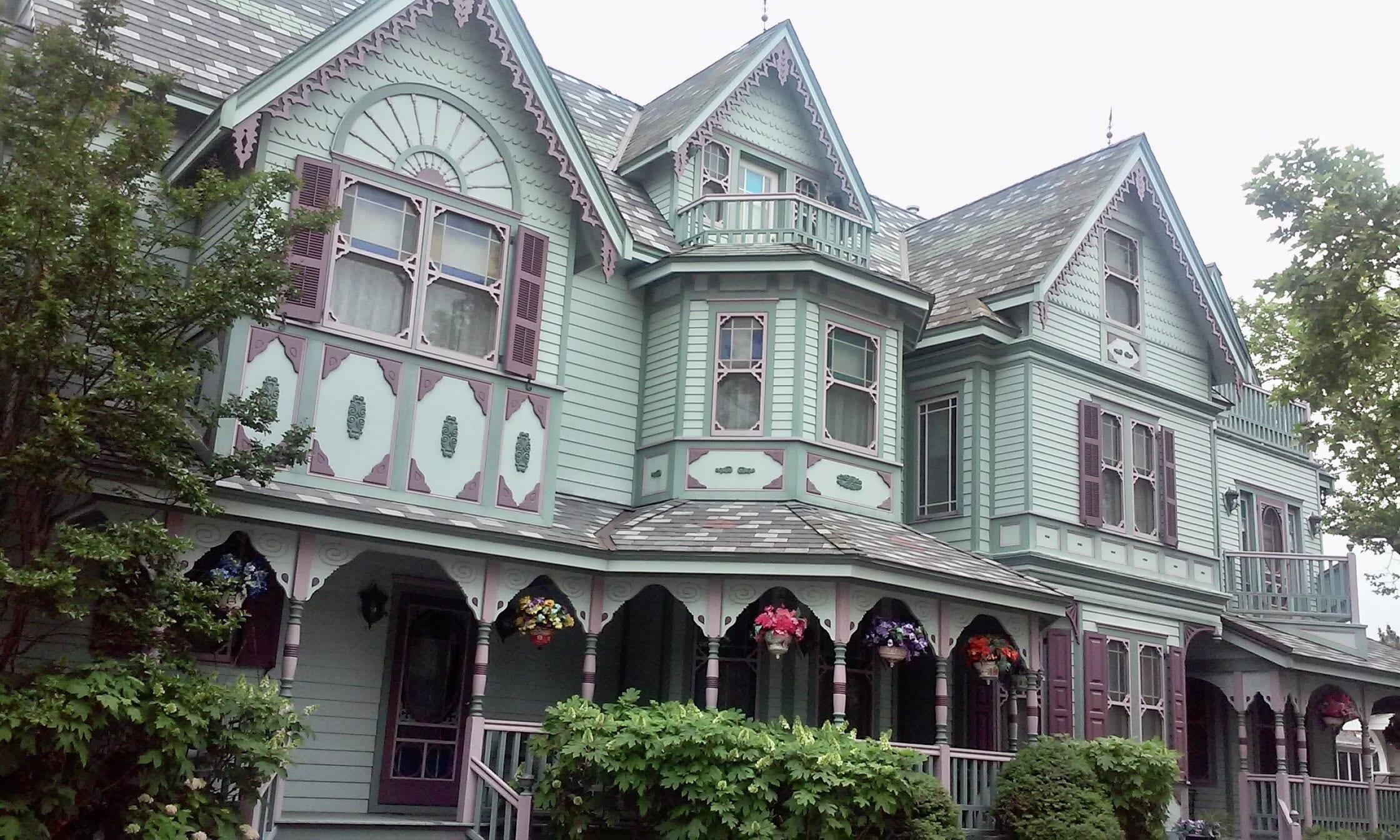 -        Victorian homes are named for the era in which they were most popular, from 1830-1910. These homes are very ornate; some even look like dollhouses. The hodgepodge of features and decorations make this style distinct. Common features include:

o   Ornate features such as lattice work and gingerbread trim

o   Made of wood or brick

o   Different sized and shaped windows throughout the home 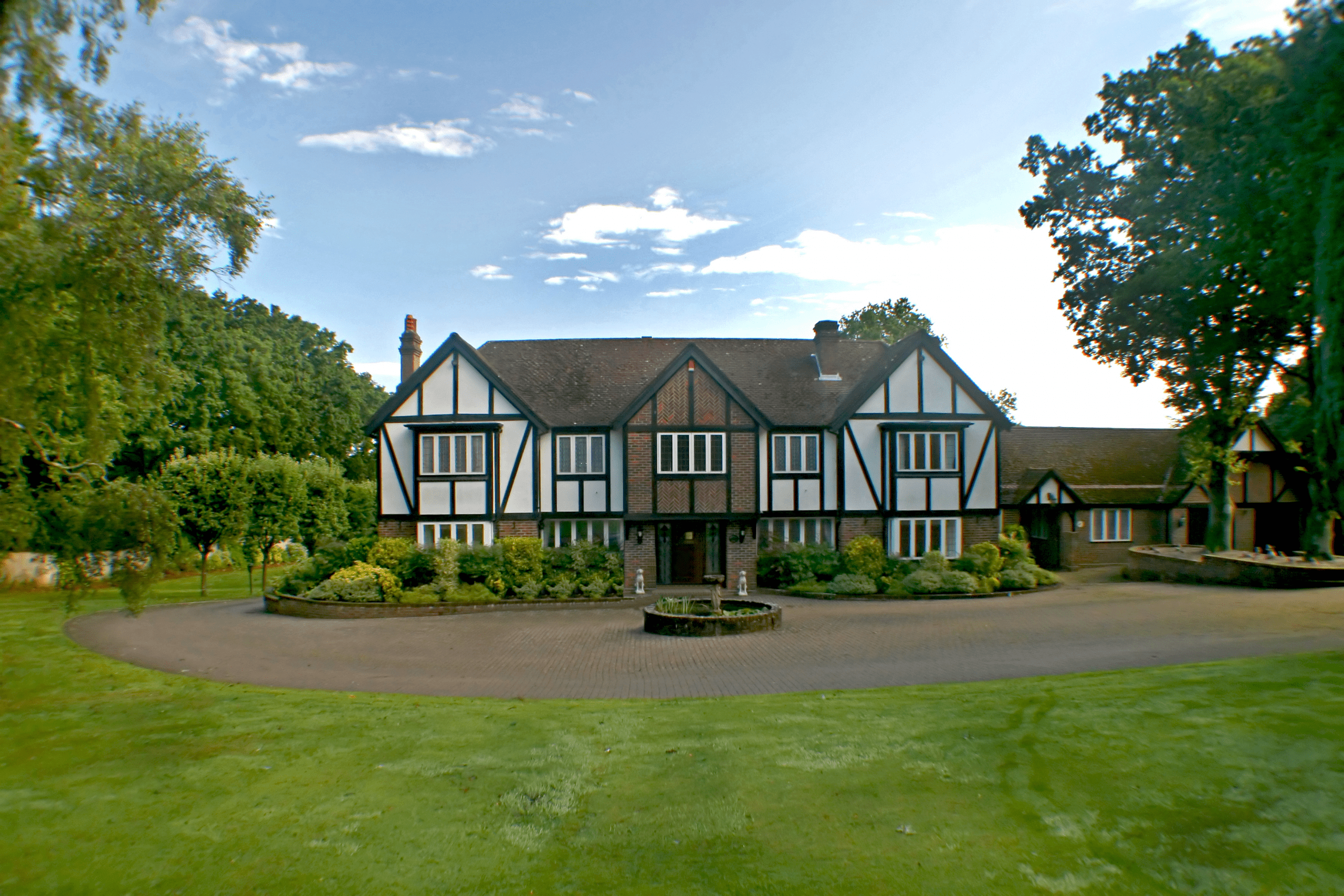 -        Tudor-style homes were influenced by architecture from the Old World. They first appeared in the early 1900s and emulated the look of buildings from 1600s Europe. Common features include: 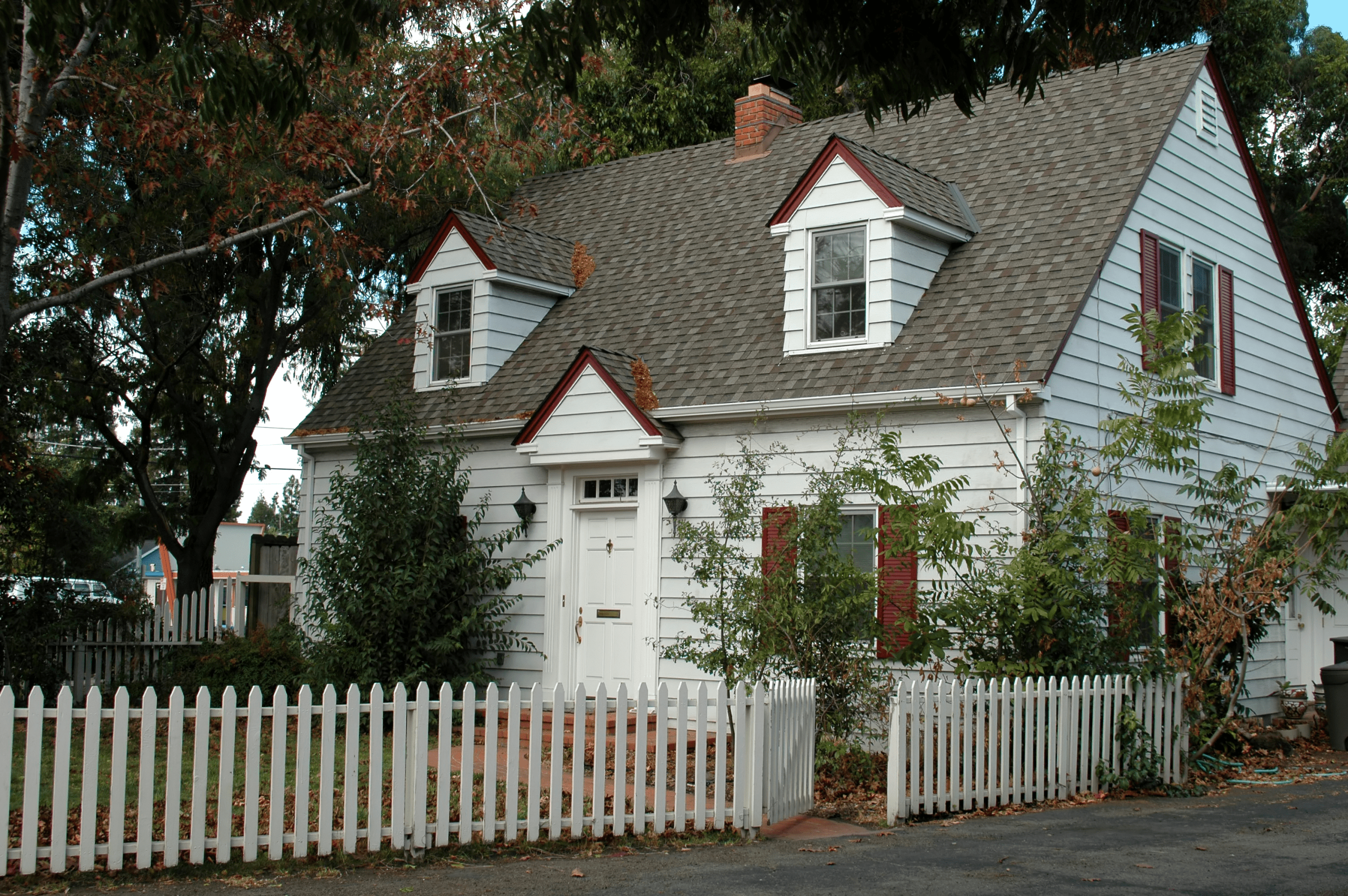 -        The Cape Cod home originated from Puritans who adapted the traditional English cottage to the climate of New England. The design is very practical and is a common sight in coastal areas. Common features include:

o   Steep roof to prevent snow from weighing the structure down

o   Chimney in the middle 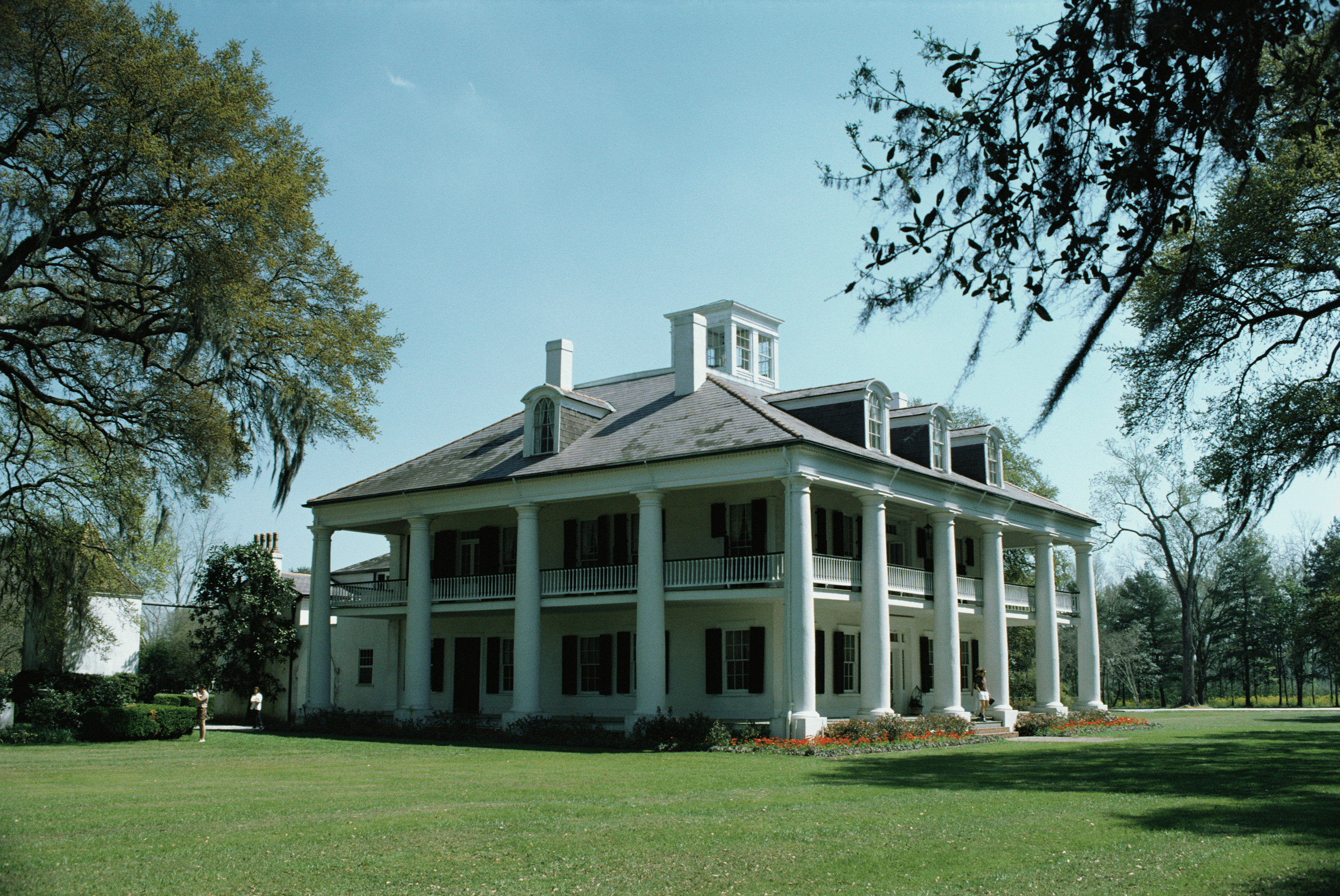 -        Greek revival architecture became popular in the late 1700s to mid 1800s and is strongly associated with the American South. It was a modern interpretation of classical Greek architecture, which is why buildings in this style can look like ancient temples. Common features include:

o   Large columns at the front of the house

o   Evenly-spaced rectangular windows on each floor, sometimes with a small window in pediment 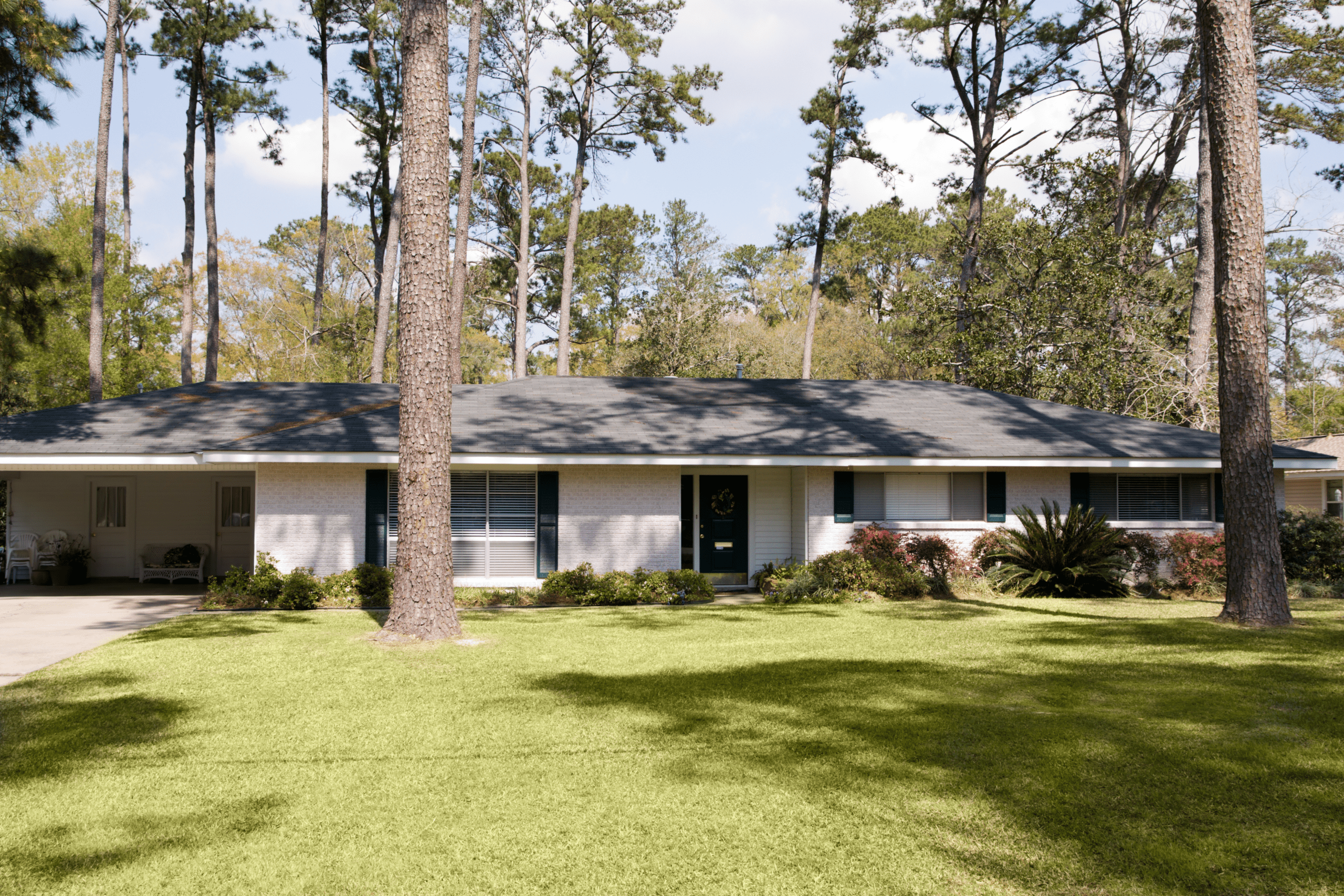 -        This type of home became was first built in the 1930s but became extremely popular in the 1950s and 1960s. The simple layout of ranchers is attractive for families and older people. Common features include:

o   Sliding glass door that leads out to backyard

o   Home has a rectangular or “L” or “U”-shaped layout 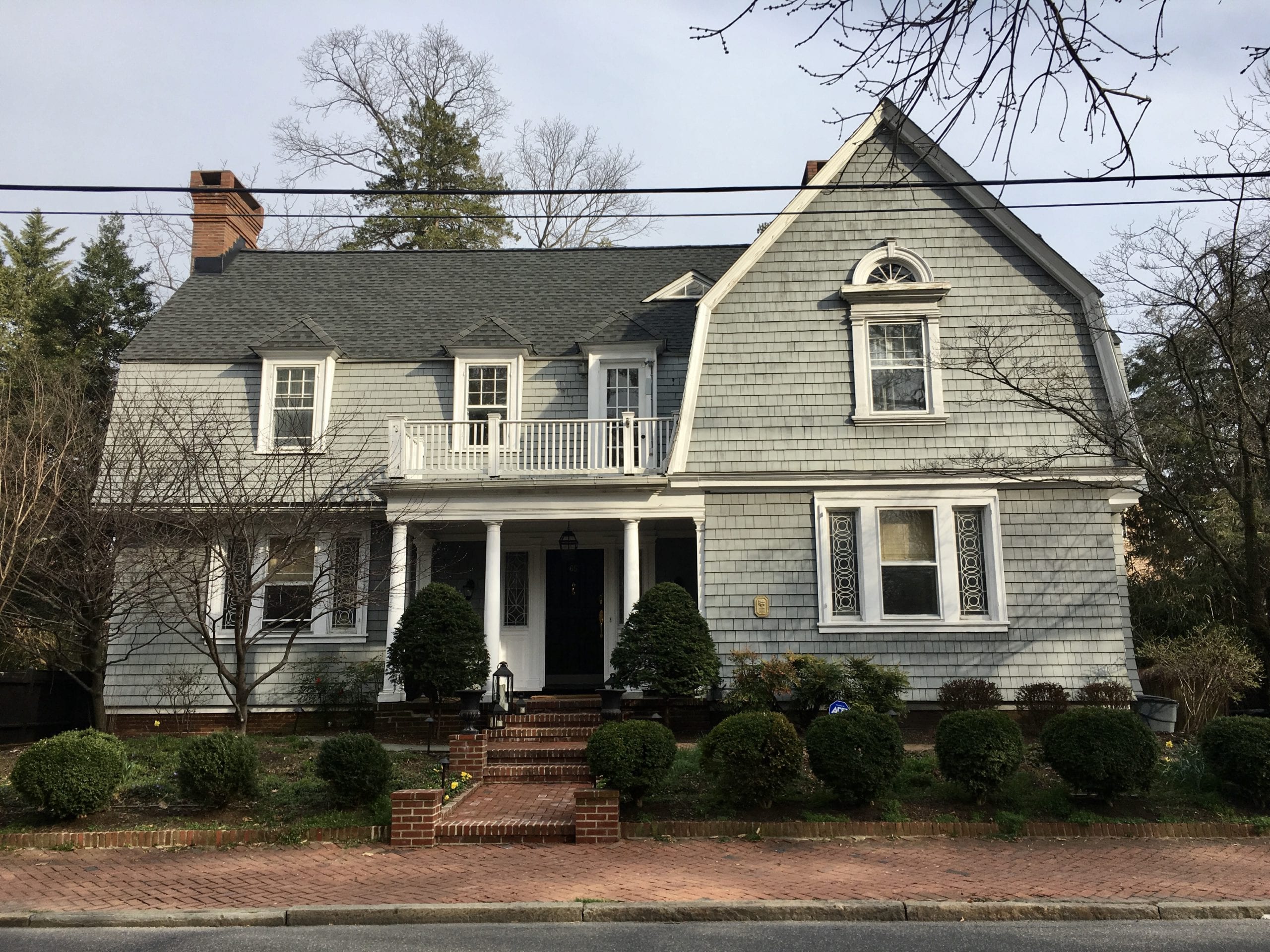 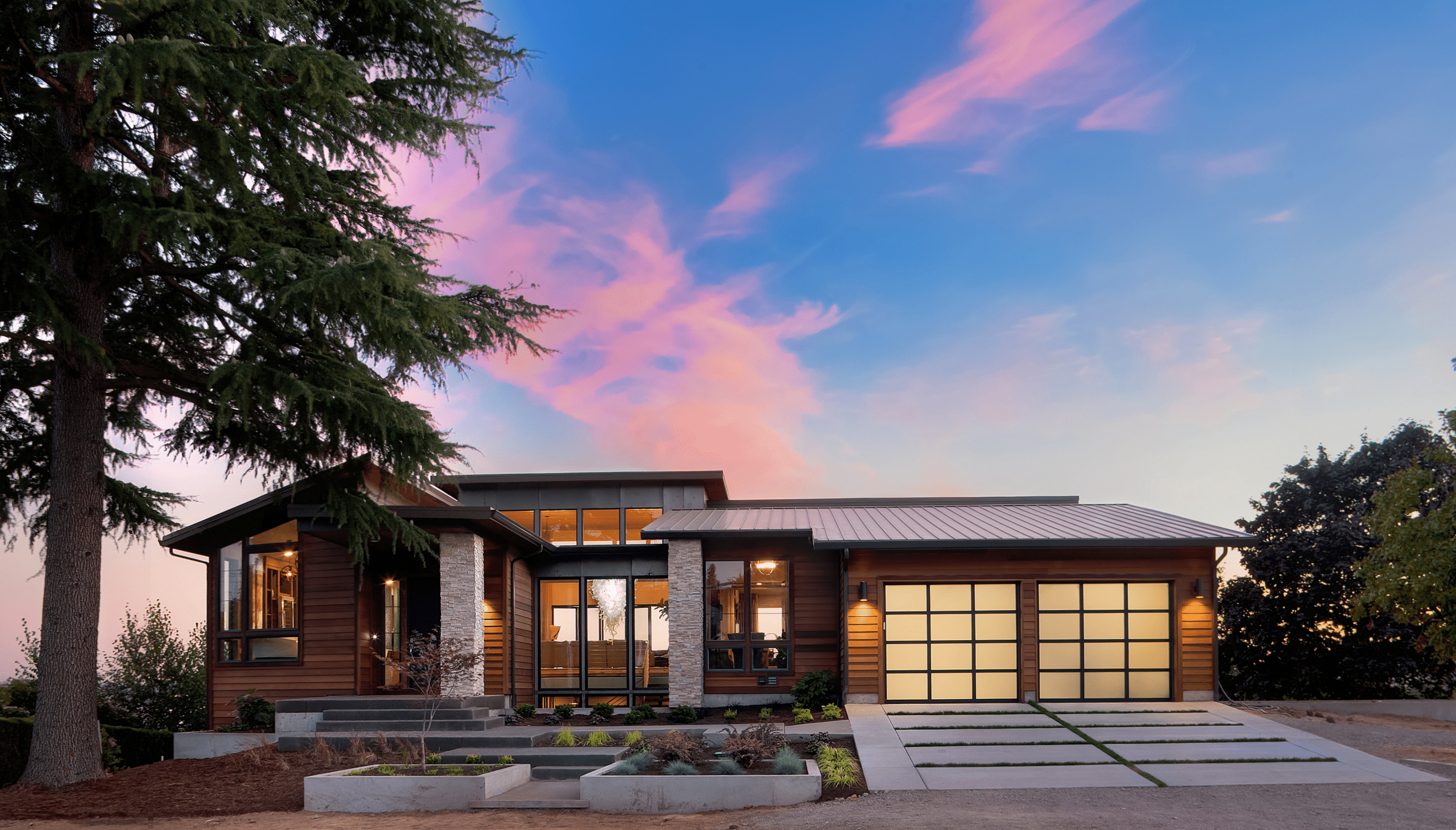 -        Modern architecture took shape in the 1930s and remained popular until around the 1970s. One of the main principles of this design style is that form follows function; the movement favored minimalism. Common features include:

o   Uses vertical and horizontal lines, can appear like boxes

o   Structure is accentuated by its surroundings

o   Along with traditional building materials like wood, brick, and stone, modern architecture can incorporate industrial materials like steel beams, glass, and concrete 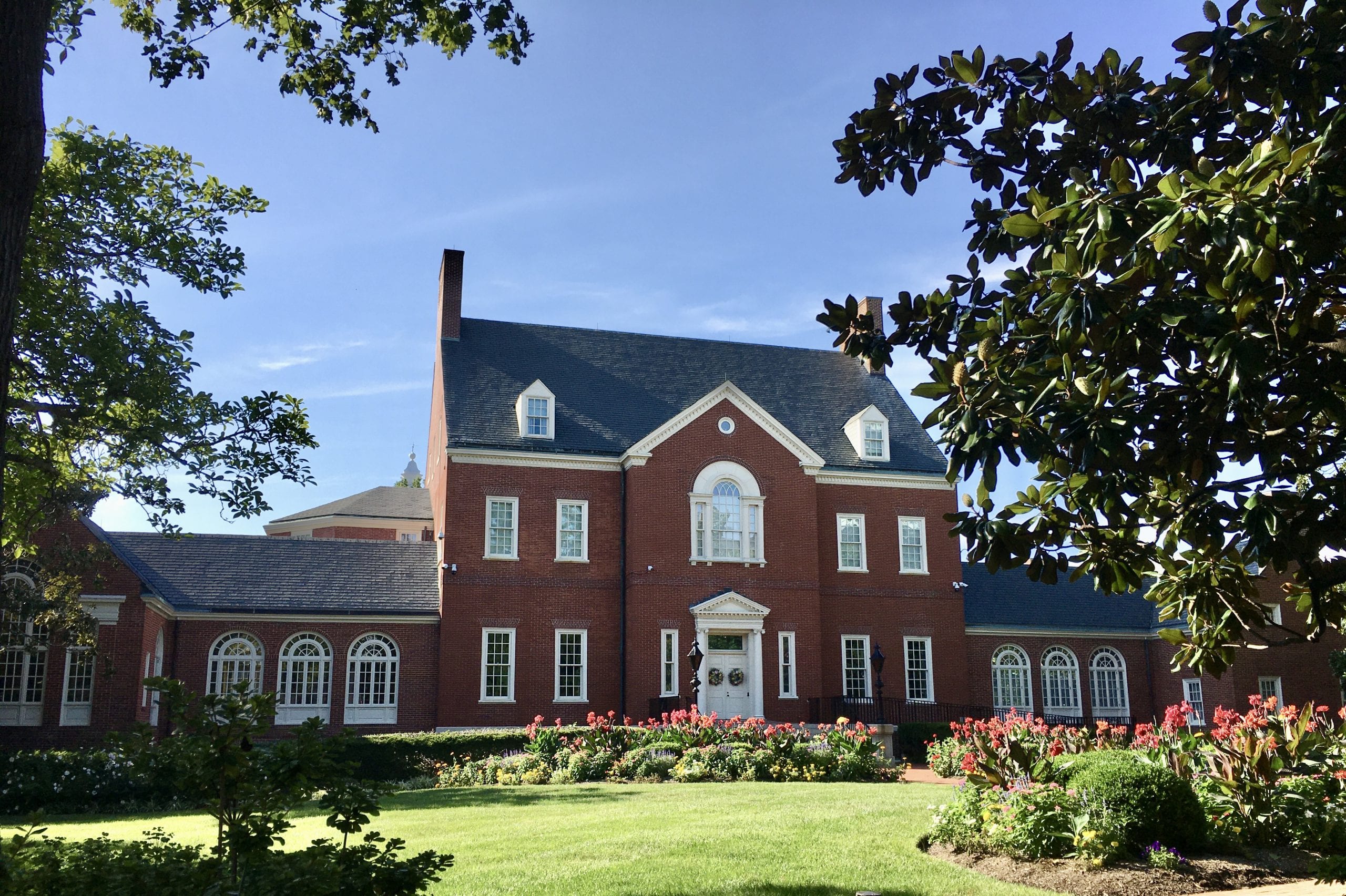 -        The term “colonial” doesn’t encompass a singular aesthetic, but more accurately it describes how early American architecture was influenced by colonists’ heritages. Some varieties of this style are: Spanish, German, Dutch, French, and Georgian. Georgian colonials were prevalent in the U.S. from the early 1700s to the mid 1800s and are still popular today. Common features include:

o   Chimney placed centrally or on either side

o   Sometimes had a portico

o   Wing additions on either side 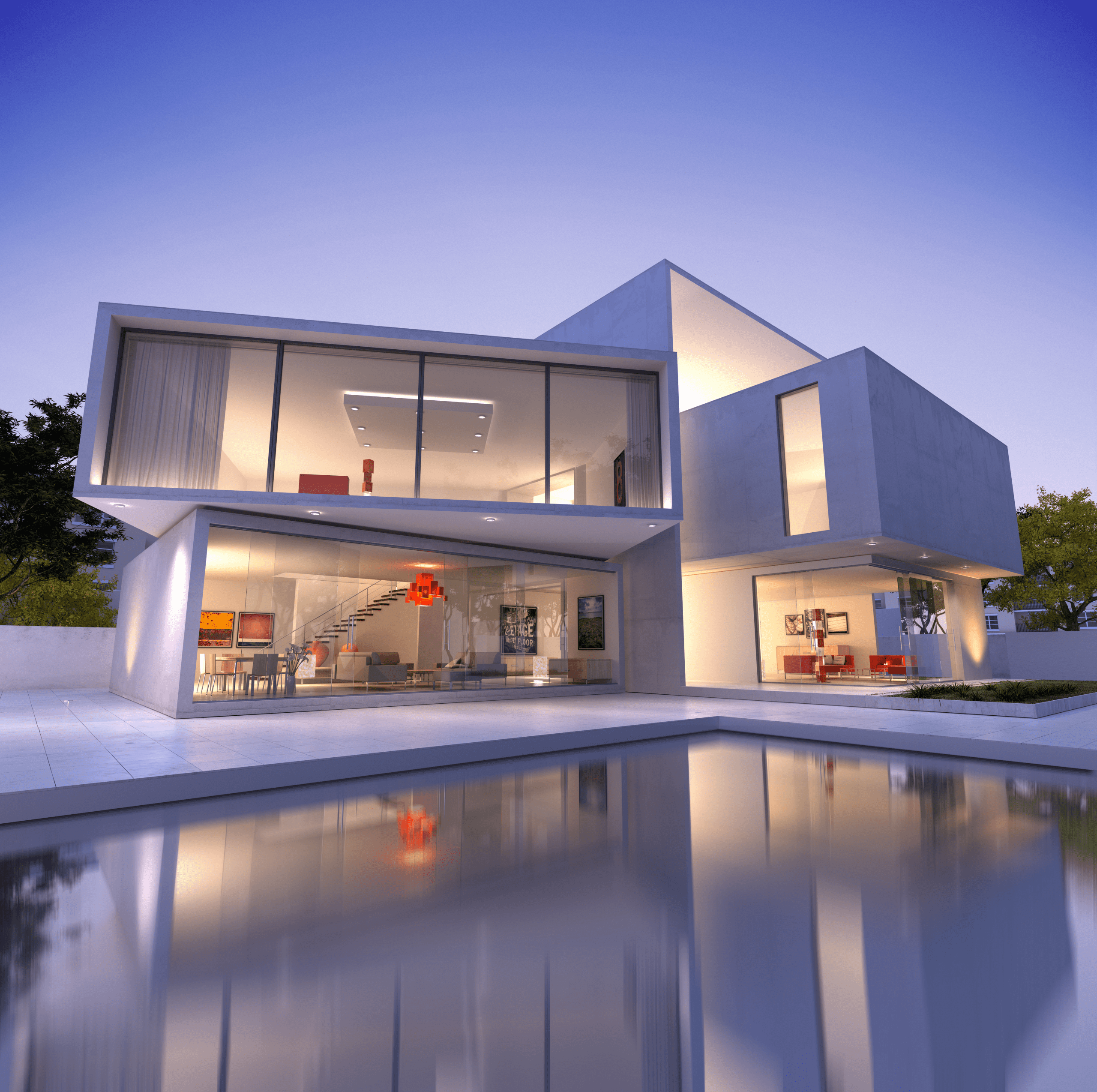 -        Contemporary architecture became into being in the 21st century and is highly variable in terms of design. Common features include: 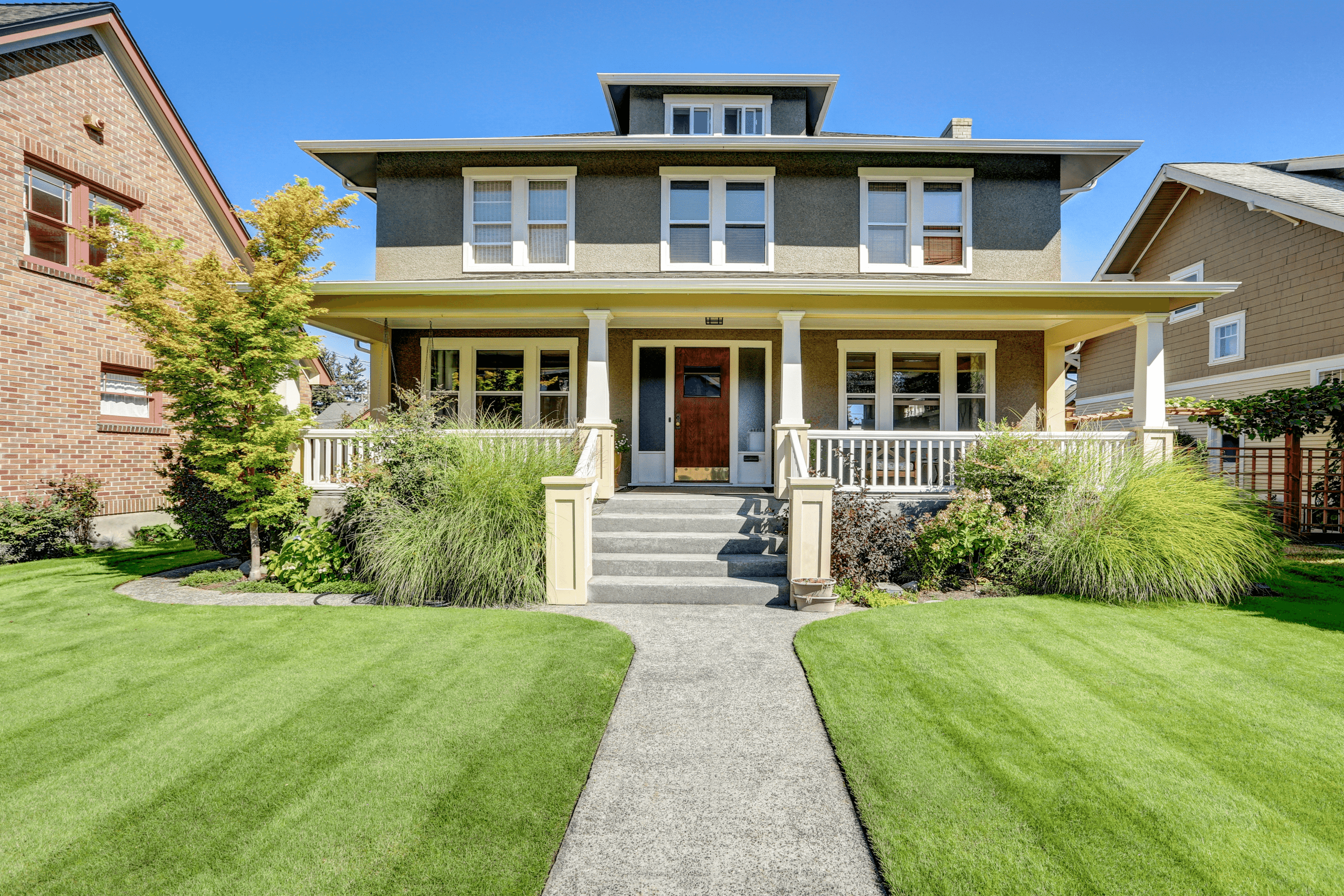 -        Born from the Arts and Crafts movement in the late 1800s, the Craftsman style got its name from a home magazine of the same name. Craftsman homes emphasized design simplicity in contrast to more elaborate styles. Many Craftsman-style homes are bungalows, but there are other variations for this style. Common features include:

o   Tapered pillars at front of the house

o   decorative braces under the eaves 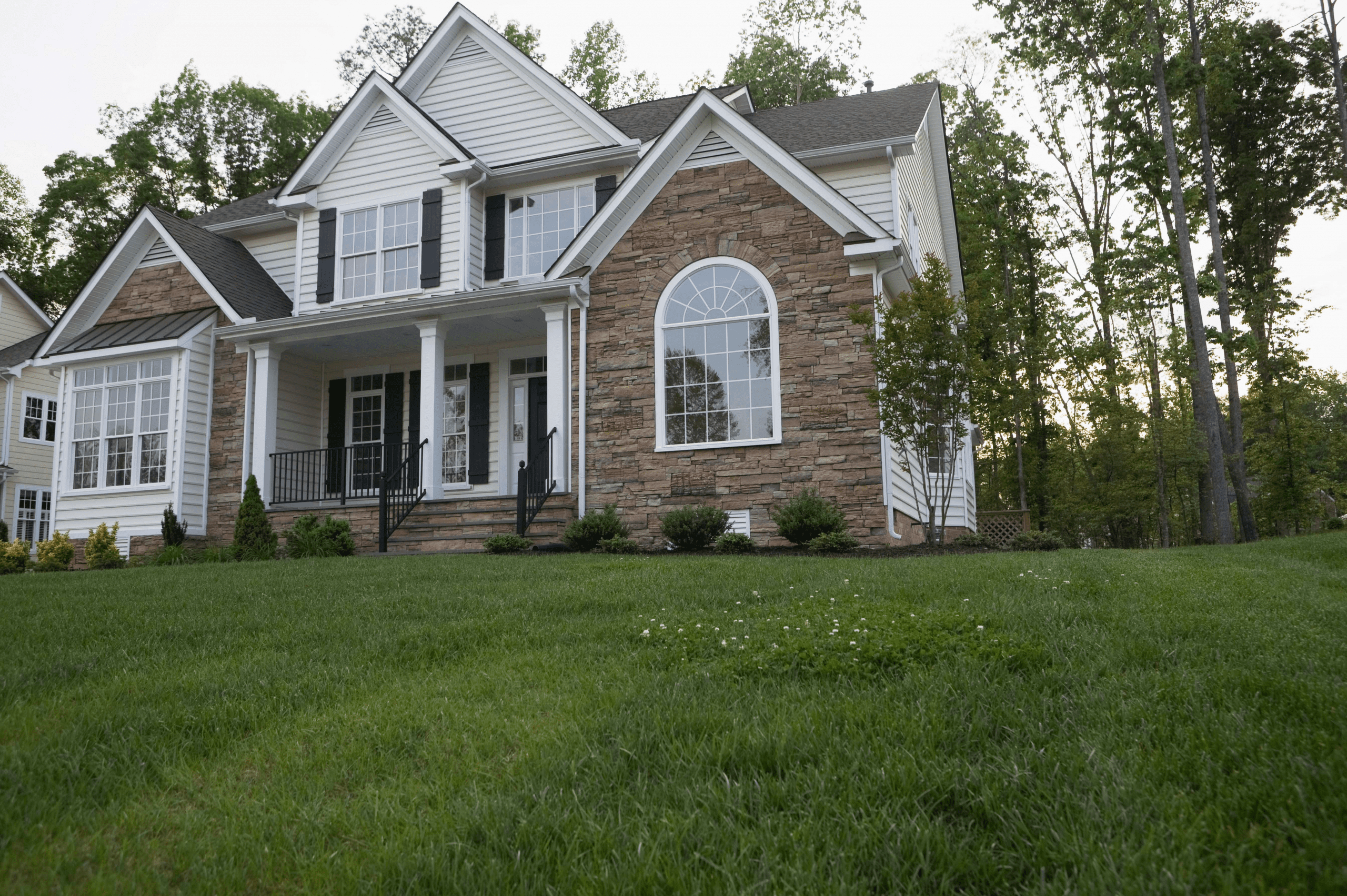 -        Neo-eclectic homes seem to be popping up everywhere in new suburban neighborhoods. Sometimes negatively referred to as McMansions, neo-eclectic homes first shoed up in the late 20th century and are still being made today. The homes often copy classic styles such as colonial, Cape Cod, or Spanish architecture, but incorporate features from other designs to make something unique. Common features include:

o   Very little variation between houses within a community